Well gosh, hasn’t it been a long time since I completed my 31 for 31. I fell off the blogging wagon big time and I’m still not really sure why. In general life has been pretty stable but my motivation for all things has been lacking of late and it’s starting to show in every facet.

Still. As good Mr Frost says, the only way out is through, right? I wrote this waaaay back in June and it’s bothered me ever since that I didn’t get around to posting it, so here you go. 31 things I did to celebrate being 31, presented without commentary because if I have to write something about each one it will never, never get published. 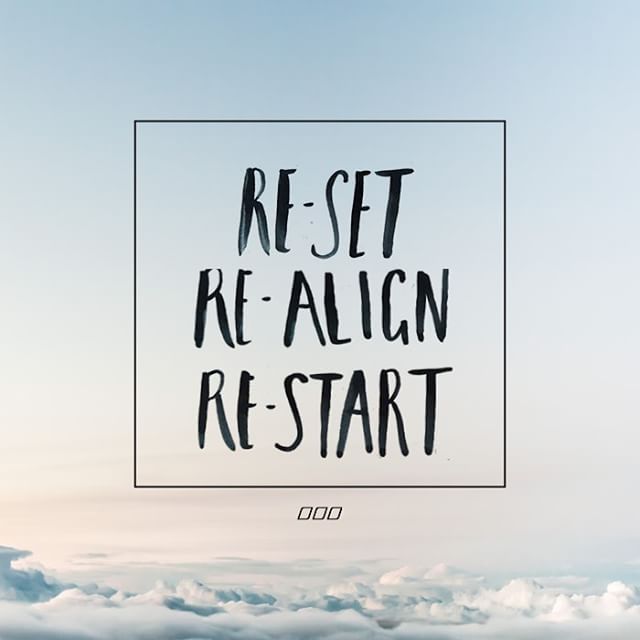 Here’s to trying to climb out of ruts. 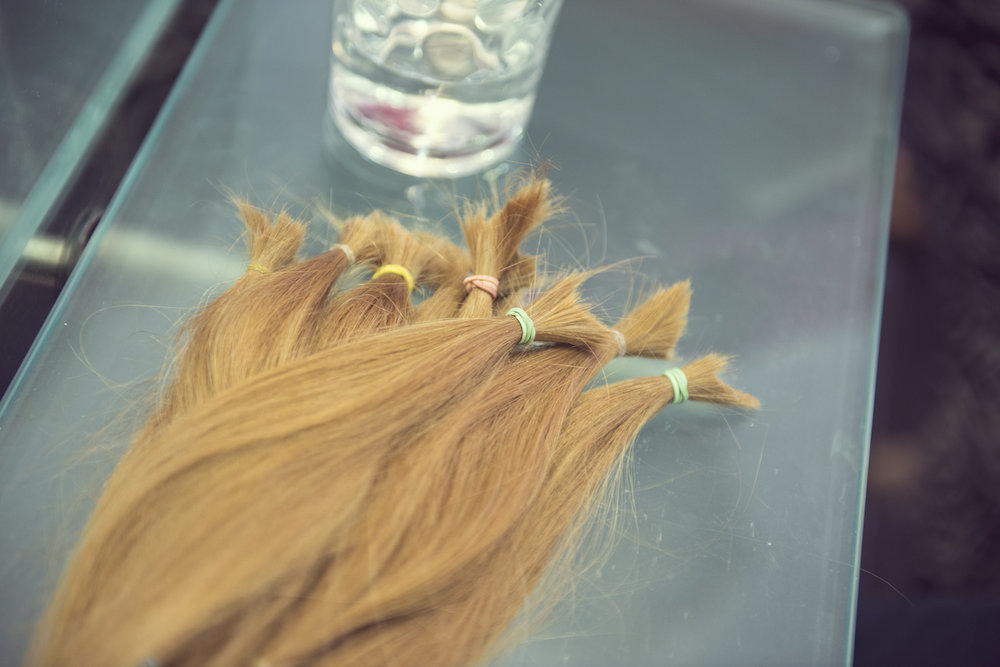 8. Give blood at least once Completed 6th October 2014 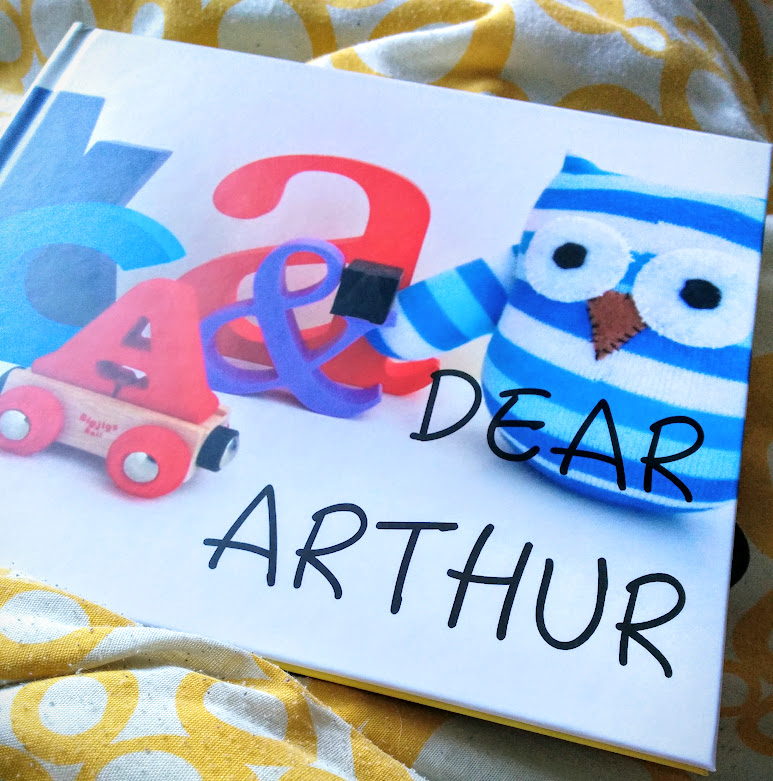 24. Get the EE Cummings & Grace quotes printed for our wall Completed 8th May 2015