Let’s try something new for 2016, hrm? I’ve been writing my Friday Thanks posts for quite a few years now. They’re fun and a helpful reminder (as with my Grace in Small Things) list to prioritise gratitude, but I suspect they are probably more useful for me than anyone else who might be reading my blog.

So, for the foreseeable future I’m going to write a weekly round-up post of things I’ve been reading / watching / doing / thinking instead. (Another list style post format? NO WAY etc etc 😉 I know. I was surprised too).

Let’s get started! 🙂 The topics won’t stay 100% the same every week – I’ve given myself a selection to choose from depending on what I’m in the mood for. The only constant is change, right?

Thankful for: Electric blankets. It is hella chilly outside today, kids.

Watching: The first episode of Supergirl. Thoughts so far: Intrigued. It has promise (altho why they only refer to Superman as ‘him’ is er, ‘super’ weird).

Reading: I just finished Simon vs the Homo Sapiens Agenda and it was delightful. Go, read! Perfect for teens but also great for adults. Especially great for adults who are trying to understand their teens, I suppose.

Listening to: A lot of SOHN.

Browsing: “Men Making Movies About Men. The writers, directors and producers who make films that fail the bechdel test.” Fascinating but pretty depressing. Films made in 1995 failed the Bechdel Test 37% of the time. Today? it’s 38%.

Coveting: This beautiful mother of pearl tiling for our bathroom. Isn’t it dreamy? (This entire bathroom in general, actually. It’s so airy and light.) 1. making or spreading scandalous claims about someone with the intention of damaging their reputation.

“a scurrilous attack on his integrity”

“a very funny collection of bawdy and scurrilous writings” 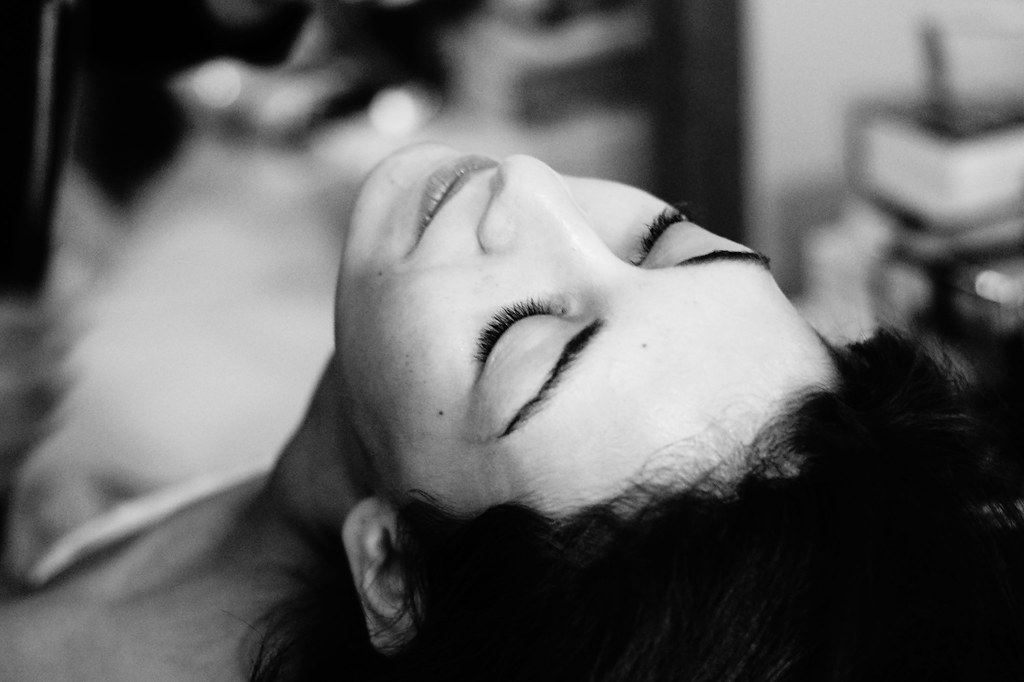 Learning: French, mostly. I’ve been back at Duolingo since the New Year, working my way though the stages I previously mastered. Slow and steady, right? What have you all been thinking / feeling / reading / seeing / doing this week?